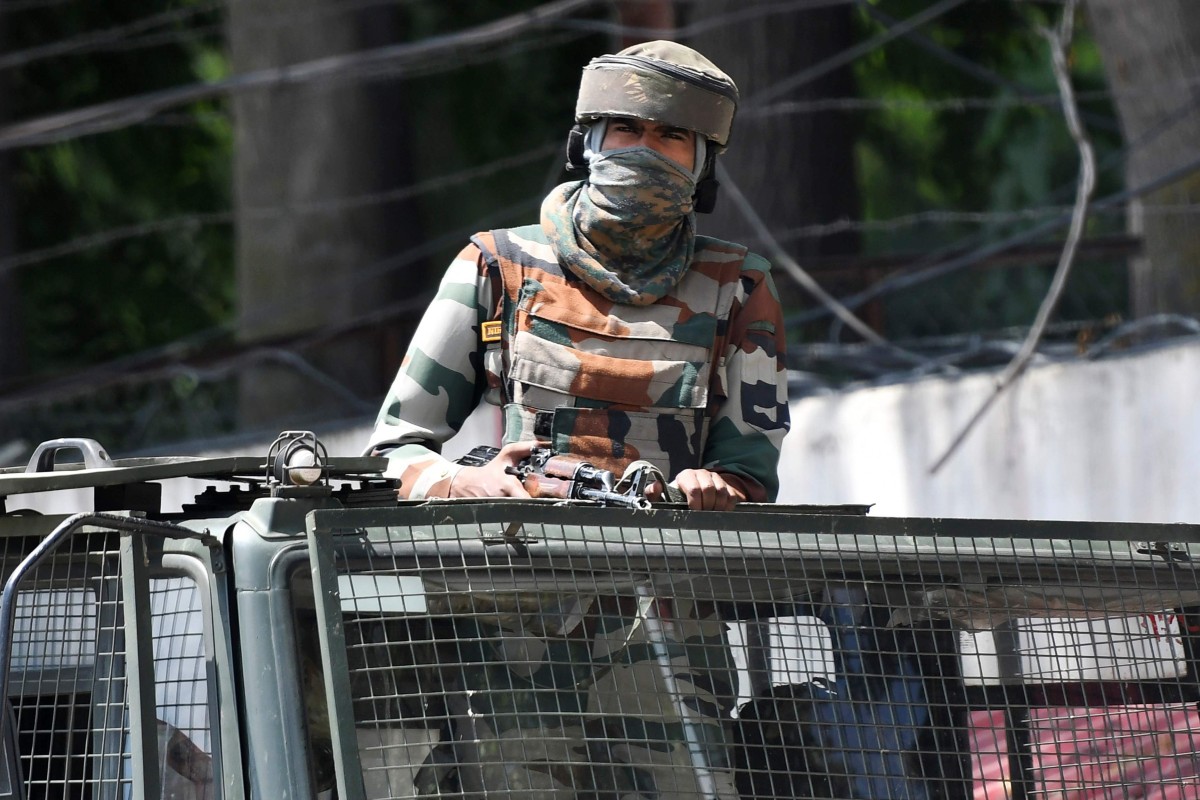 How the people of an Indigenous nation are depicted is also tremendously important. Rather than depicting us as peoples of distinct nations that traded with peoples of other nations, and that had diplomacy with those other nations, we are shown as generic primitive, simple minded children or animal-like savages. None of that is accurate. Indians is a generic term. Not naming who he bought the sled from contributes to that generic image that falls into stereotypical thinking.

The chapter opens with Willy inside the bank. The man was an Indian--dressed in furs and leather, with moccasins all the way up to his knees. His skin was dark, his hair was dark, and he wore a dark-colored headband. His eyes sparkled in the sunlight, but the rest of his face was as hard as stone. Moccasins up to his knees? Furs and leather? While that is plausible, I wonder if it was typical dress at that time.

By then, Native peoples wore some of the same clothes that Americans were wearing. A face as hard as stone? Now we see why Gardiner named this character Stone Fox. That is a common stereotype.

Native people are often depicted as stoic--lacking in display of any emotion… rigid, unmoving. The Indian looked at Little Willy. His face was solid granite, but his eyes were alive and cunning. A fox! Now we know why Gardiner created this name for this Indian.

He wants readers to understand that this Indian is hard and cunning. All of this is negative stereotyping. Instead, "the Indian" looks at Searchlight. That makes Searchlight moan. Readers have come to like Searchlight by this point, and its moan tells them that Searchlight is worried or afraid of "the Indian". I'm intentionally using quotation marks for the Indian because Gardiner's repeated use of "the Indian" objectifies and others him. He's a man, for goodness sake. He could say that, instead! This "Indian" is legendary.

There are many stories about him.


In Denver, he "snapped a man's back with two fingers. Stone Fox refused to speak with the white man because of the treatment his people had received. His tribe, the Shoshone, who were peaceful seed gatherers, had been forced to leave Utah and settle on a reservation in Wyoming with another tribe called the Arapaho. Who, specifically is Gardiner talking about?

And he tells us they had been forced to leave Utah? By… whom? And… why? And how?! Biased history and storytelling being what it is, readers fill those gaps with problematic information. Most likely, readers will think about courageous pioneers. The right words are squatters and invaders. The next passage is also biased:. Stone Fox was using the money he won from racing to simply buy the land back. He had already purchased four farms and over two hundred acres.

That Stone Fox was smart, all right. Sounds heroic but what would we find if we looked into the Shoshone peoples and the efforts they made to protect, retain and recover their homelands?

What treaties did they make? What parts of those treaties were -- and are -- ignored? Bridger treaty in In size, it was over 44 million acres and it covered parts of Utah, Idaho, Montana, Wyoming, and Colorado. In , a second treaty was negotiated. The outcome of it was that the reservation was reduced to 2,, acres in Wyoming. Today it is approximately 2. A sweeping motion, fast at first; then it appeared to slow and stop.

A hand hit little Willy right in the face, sending him over backward. Stone Fox stood tall in the darkness and said nothing. That plays into the stereotype of the cruel Indian who has no compassion or human-like feelings for others.

It is also interesting to think about why Gardiner has Willie tell Stone Fox about his reason for being in the race. Missing again is any reference to the greater injustice that Indigenous peoples experienced at the hands of those who took their lands from them. Towards the end of this story, Gardiner depicts Stone Fox as a good guy. When Searchlight dies just before crossing the finish line, Stone Fox pulls his sled up beside Willie.

He could easily win the race, but instead, he draws a line in the snow and takes out his rifle. When the other racers reach them, he fires his rifle into the air and speaks, for the first time in the story:. That sentence is the way many writers depict Native speech.

Where is the word "if" at the start of that sentence, and where is the word "will" in the last part?! Quilts tell stories, and quilt history is full of myths and misinformation as well as heart-warming tales of service and tradition. Nearly every world culture that has cold weather uses quilted textiles-quilting is NOT just an American art.

The presenter dispels well-worn platitudes about the antebellum North by interjecting historic and personal truths about these social reform movements. Her presentation also paints a dynamic and detailed picture of what it takes to change the world you are born into. A simulation of the Panama Canal Negotiation Process.

Participants will negotiate in teams representing leaders from the United States, Colombia, Panama, Nicaragua, and France. The decisions made during this simulation will determine the location of a canal which, when finished, will bring in a substantial amount of revenue for the country where it is located. During the simulation, participants are to focus on the needs of their country and the personal interests of the individuals they represent.

New England's colonial meetinghouses embody an important yet little-known chapter in American history. Built mostly with tax money, they served as both places of worship and places for town meetings, and were the centers of life in colonial New England communities. Using photographs of the few surviving "mint condition" meetinghouses as illustrations, Paul Wainwright tells the story of the society that built and used them, and the lasting impact they have had on American culture. Glenn Knoblock explores the fascinating history of New Hampshire's beer and ale brewing industry from Colonial days, when it was home- and tavern-based, to today's modern breweries and brew pubs.

Unusual and rare photos and advertisements document this changing industry and the state's earliest brewers, including the renowned Frank Jones. A number of lesser-known brewers and breweries that operated in the state are also discussed, including the only brewery owned and operated by a woman before the modern era. The first agricultural fair in North America was held in what is now Londonderry in , and it would become a wildly popular event lasting for generations until it came to be so dominated by gambling, flim-flam, and other "scandalous dimensions" that the legislature revoked its charter in But fairs have always had strong supporters and eventually the state came around to appropriating modest sums to help them succeed.

Temperance groups and others would continue to attack the fairs on moral grounds and their close connection to horse racing was a chronic flashpoint. One hundred years ago, a full generation before Rosie the Riveter, American women rolled up their sleeves and entered war industries where they had never been welcome before. They ran powerful machinery, learned new skills, and faced the sullen hostility of the men in the shops. In this illustrated lecture, historian Carrie Brown reveals their courage and their hard work, asks what impact "the Great War" had on their lives, and explores how these women helped shape the work that their more famous daughters would do in the next World War.

There is treasure here but not the pirate kind. Scientific "digs" on Smuttynose Island are changing New England history. Archaeologist Nathan Hamilton has unearthed , artifacts to date on this largely uninhabited rock at the Isles of Shoals. Evidence proves prehistoric Native Americans hunted New Hampshire's only offshore islands 6, years ago.

go Hundreds of European fishermen split, salted, and dried valuable Atlantic cod here from the s. Traditional songs, rich in local history and a sense of place, present the latest news from the distant past. They help us to interpret present-day life with an understanding of the working people who built our country. Tavern songs, banjo tunes, 18th century New England hymns, sailor songs, and humorous stories about traditional singers and their songs highlight this informative program by Jeff Warner.

Stories speak to us of community. They hold our history and reflect our identity. Rebecca Rule has made it her mission over the last 20 years to collect stories of New Hampshire, especially those that reflect what's special about this rocky old place. 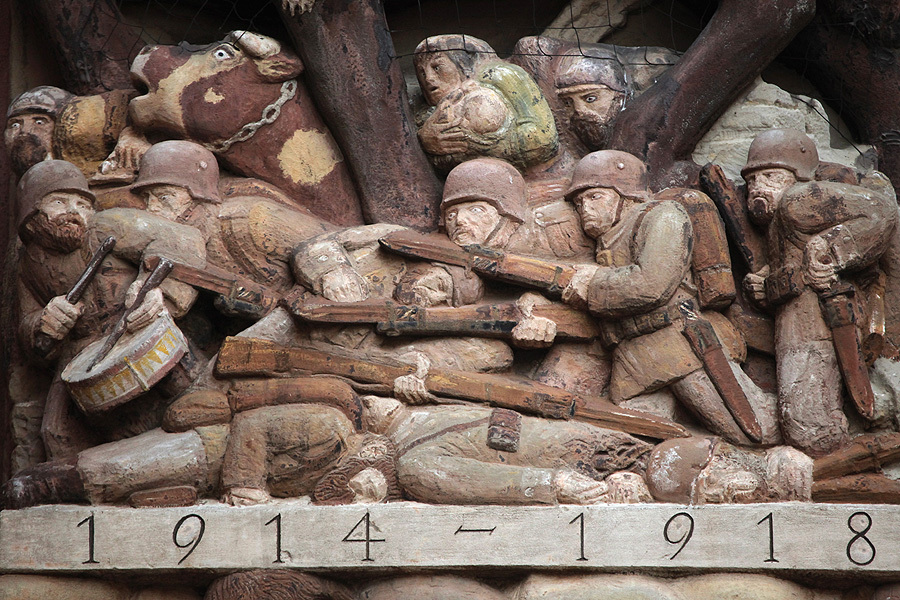