Family pictures are the most precious. I have a set of prints I carry around in my wallet of my kids, my husband and my parents. The one of my husband and me was taken in a photobooth a friend rented for a birthday party.

I also have a great photobooth strip of my son when he was really young. I grew up in Leicester in the 60s. The first time I became enthralled by photography was when my mum got a subscription to Life magazine: the Apollo 8 cover from December was particularly dear to me. I never wanted to be a train driver, always an astronaut.

How to Save Electricity (with Pictures) - wikiHow

It came about in the s: I was making Super 8 films and working on a film with Peter Greenaway that photographed things over time. David Attenborough did it first, with a dead mouse that eventually had maggots in it. I thought: what an amazing thing to do with a human being, film someone on Super 8 from birth to death. When Jack was 20 minutes old, I made my first image of him, with the idea that the death at the end of the cycle would be mine, not his.

I also photograph my daughter Lola Rae, who is six. She plays to the camera and is more aware of herself. I store all my images in print form, but also as digital scans on hard drives. I have a wall of photographs in my studio, for inspiration and influence, that I change sporadically pictured at the top of the article. But there is a photo that means a lot to me hanging in my studio. Days before, a friend had taken me to a pub on Tottenham Court Road.

He had a Pentax and he showed me how to use it, then gave me two rolls of film. I photographed circuses, fairgrounds, bars. The image is a woman lying down, balancing a table on her feet. Photography and surrealism are so linked. When I was about five, my mother made a bonfire in the back garden and burned a suitcase full of family photos taken by my father.

He had been a keen photographer with his own dark room. For the rest of my childhood, no one in the family possessed a camera, so I have very few photographs of myself before art college. Family snaps are somehow celebratory of the good times so there was little motivation to record our lives. It was bulky and manual and I had little spare cash for film, so I took few snaps at first.

Transvestites have a very symbiotic relationship with the camera. We used to joke at tranny events that we should seek Kodak sponsorship.

I was never very good at the technical side, and have few good photographs of my early work, an omission I came to regret when researching my first retrospective show. I had put on whole exhibitions in the s without taking a single photograph. Nowadays, my dealer will commission high-quality photographs as a matter of course. Soon after compact automatic cameras became available I started taking a lot of snaps. This was a habit I kept up until fairly recently, particularly when my daughter was young.

I used to put them in albums religiously, until I saw a TV programme where a curator from the Museum of Film and Photography said those sticky, clingfilm-style albums are terrible for the prints and you should keep them in a shoebox. Which I did, unedited, for years until I realised we never looked at them. Then my daughter and I spent a week going through thousands and sorted the best into a series of albums. Since the advent of digital photography, I have taken fewer and fewer photos for fun, but hugely more for research, or to record my work, or outfits.

I take a few to record our ageing. I will go on holiday and return with just a dozen snaps. The cameraphone has made the forest of glowing screens ubiquitous in museums, galleries and at events. My father always took photographs of our summer holidays and printed the film into slides. He used a Japanese camera, a 35mm Canon. We had family slide shows every winter.

There was a white plastic screen that had to be pulled up out of its cylindrical container, and we had to be careful not to get sticky fingers on the negatives. There were framed photographs of us around the house and my favourite was a plain wooden frame around a colour picture of me, with the sun hitting the lens so it created a halo around my smiling head. My dad also taught my brother and me how to make pinhole cameras when I was about My uncle Richard took photographs for the Leicester Mercury, specialising in sports photography and pop concerts like the Beatles, so the house was also littered with his shots.

My brother started taking black-and-white images when he was at prep school and later went into photography professionally. My first experience of a dark room was with him in my early 20s.

The magic of the image emerging on to the white photographic paper in the thick red gloom was bewitching, and I loved the way the images were hung up on a washing line. When I went to university, my father gave me his old Canon and I remember the complexity of all the settings, how hard it was to load and the importance of caring for it. Later, as I became more interested in film, my dad bought me a Super 8 camera and I remember the delight when you started filming and the camera whirred until you pressed stop. Now I use either the new digital camera my mum bought me when I had my daughter, or my iPhone.

I store my photographs on my computer and rarely print them. But they looked different from my childhood photographs. When I am with either of my parents, I am always rummaging around in their old collections. Before my granny died, I got her to tell me who all the people were in the photographs in her house, and I carefully wrote on the back of each one. I am particularly fond of a picture of my mother standing with her mother and holding out her hand to feed a pigeon whose wings are blurred.

It must be the s. My great grandad is seated cradling Arthur, one of his sons, who looks as if he has polio, and the rest of the family and friends are crowded around, about 30 people. These tiny images, sometimes only 3in x 1in, with their curled edges, are the only way of touching people in my past. Like many people, my family was broken up by time, events, place and so on, and looking at these is a way of putting the pieces of my past together, like a jigsaw. I remember a Kodak Instamatic that appeared every time we went on holiday or had a family gathering. As with any powerful tool, however, facial recognition also holds promise of being extraordinarily helpful—such as in finding missing persons, or identifying dangerous fugitives at large—and could provide significant public benefits without controversy.

Left unchecked, facial recognition will soon bring an end to obscurity. Obscurity may not seem like a fundamentally important value. And yet, poetically standing unnoticed in the background, obscurity has served as a critical pillar to American democracy. Democracy by its nature relies on anonymity of some activities and interactions, especially in First Amendment activities like protests and religious worship. These protections are in grave danger, and their survival requires a swift and innovative policy response. Despite the relatively low level of focus it has received in public debate, facial recognition is already a powerful and broadly used government surveillance tool, with its capabilities and deployment likely to continue to expand in the future.


Current face-scanning technology is powerful, permitting rapid identification, and the potential is growing for real-time scans of entire crowds to identify individuals. Law enforcement already employs facial recognition on a huge scale, with the ability to track the activities of hundreds of millions of Americans. And technological advances in a range of areas regarding video technology will dramatically enhance the power of facial recognition, as the government becomes more able to record extensive public spaces, using facial recognition technology to identify any and every person caught in these nets of video surveillance. 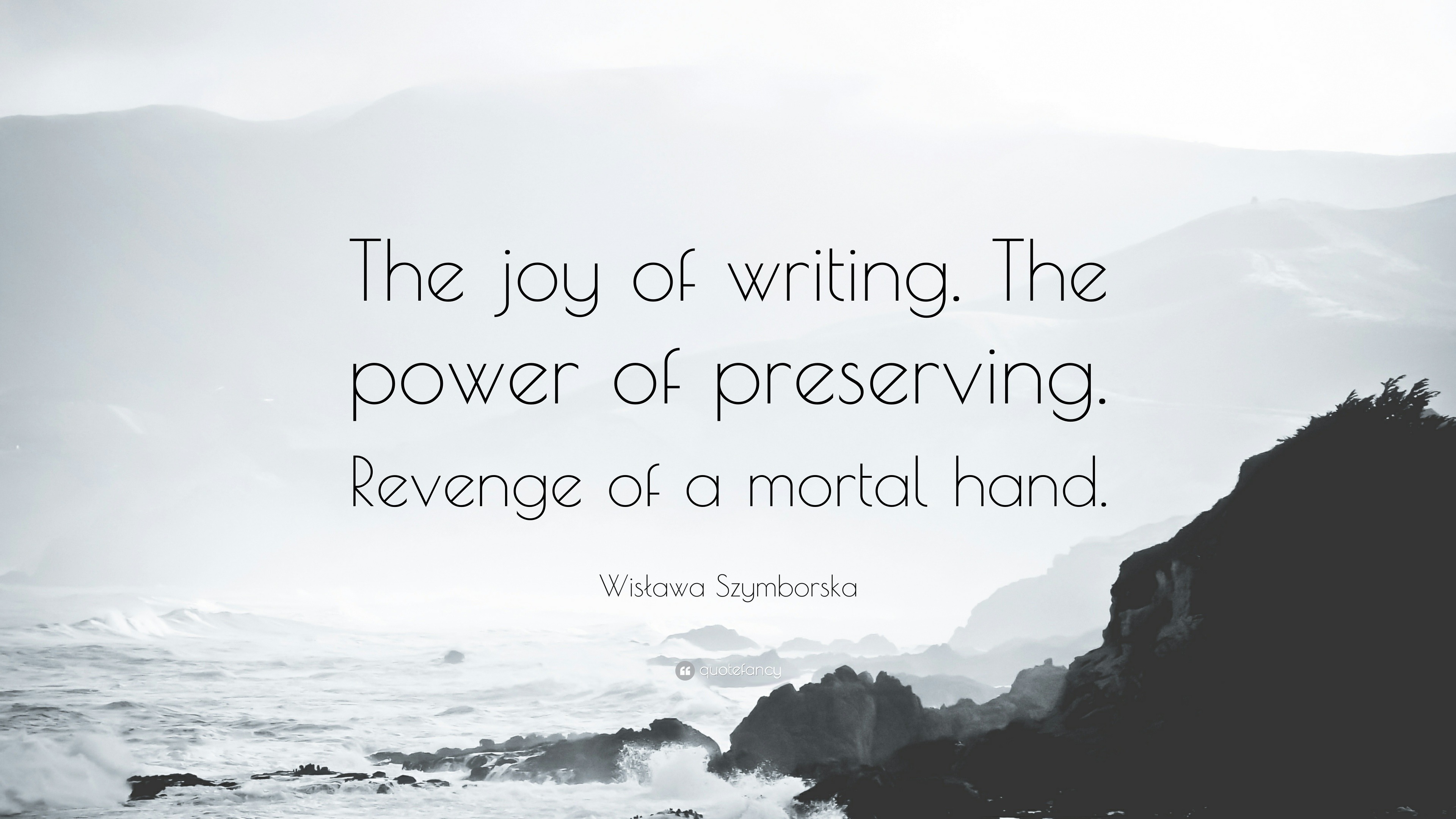 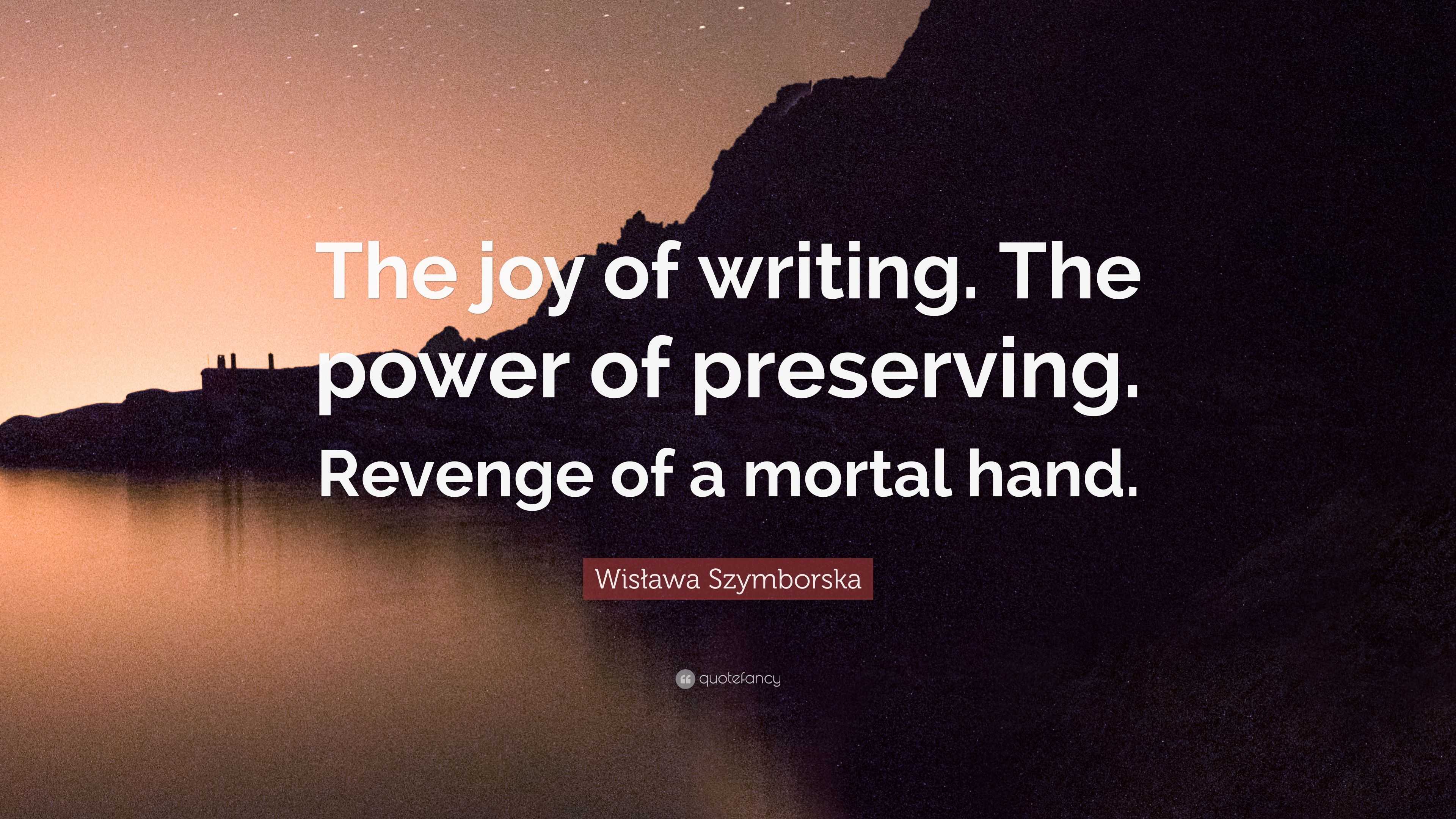 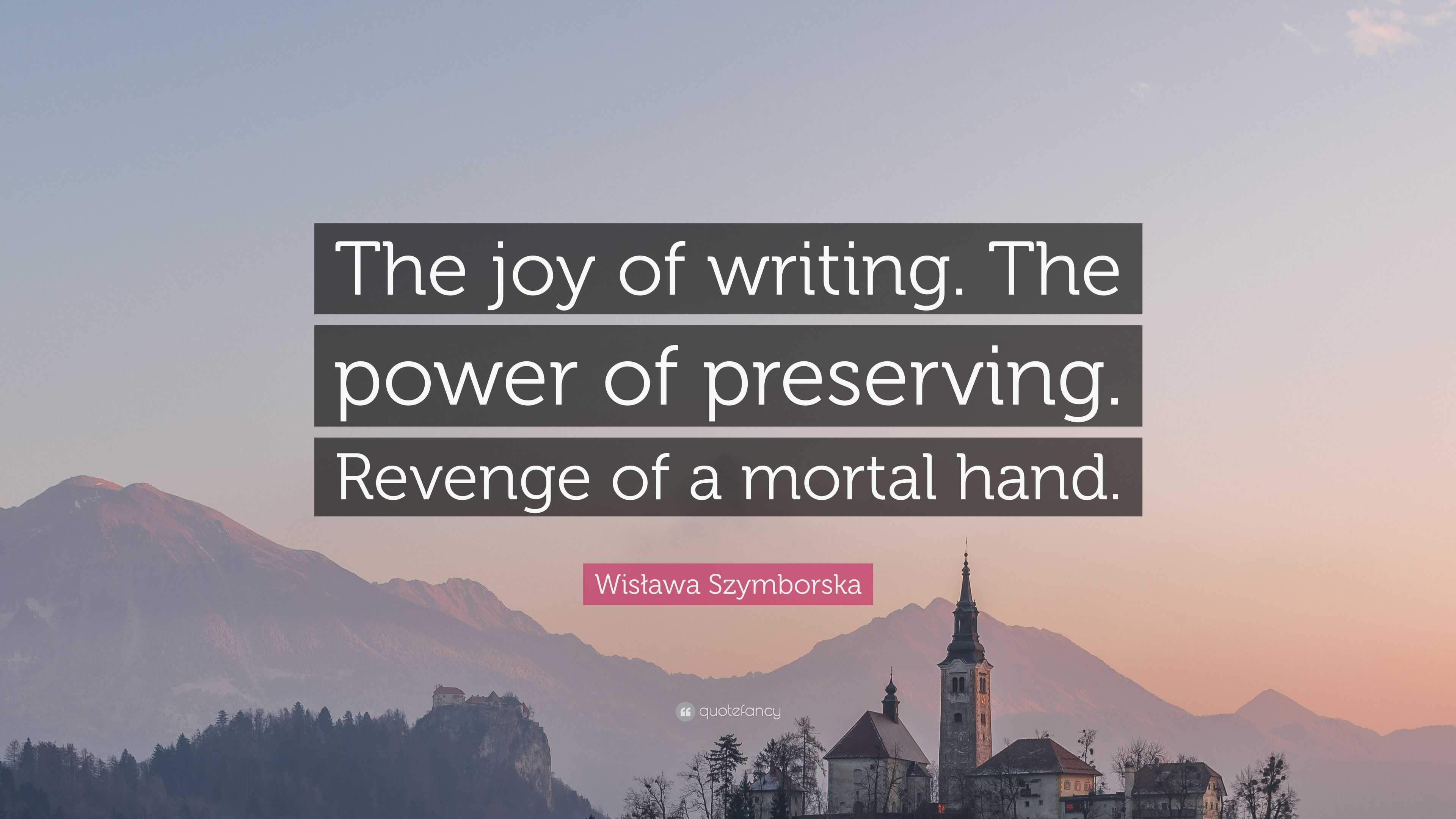 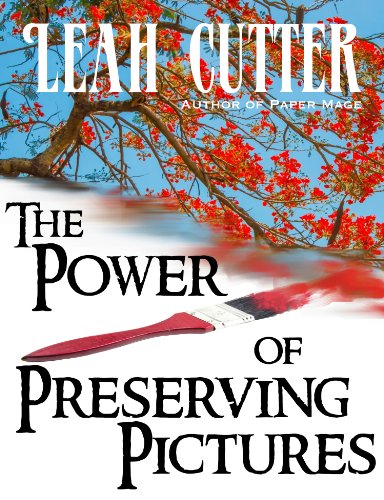 Related The Power of Preserving Pictures